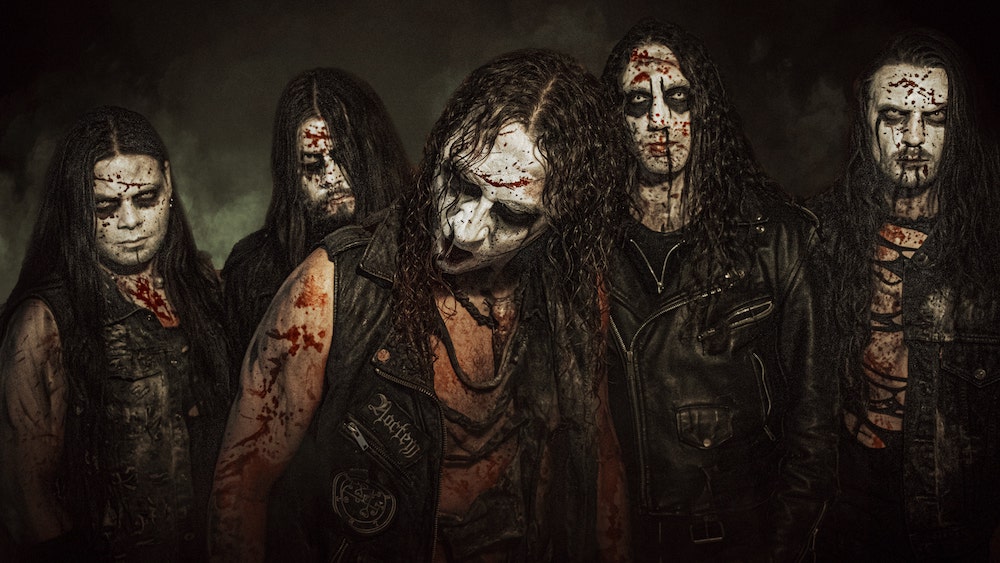 Noctem are raw, stripped-down European black metal fury on their latest record, Credo Certe Ne Cras, out now via MNRK Heavy. While the Spanish band have always been known for their raw and yet refined take on the genre, the new album finds them sounding even more polished without losing any of their edge. We talked to vocalist Beleth about the process behind the new record and what they have still in store for us.

Since a lot of the writing and recording for this album took place during COVID, how was this one different from other records, and what was the process of getting this album out into the world like?

I think it was more or less the way it was for other bands—COVID started, and we had a lot of free time. We came out with an album in November 2019, so we only had time to play a few festivals and do one tour in Europe. So when COVID started, we decided to compose a new album.

We started working on it, and it wasn’t easy to do. Our guitar player is from Manchester, so he started to compose some parts and send them to me long distance. More or less, over six months, we had the album finished, and that’s when we started to record it here in Spain.

What are some of the big themes that came up on the album, and what inspired the riffs and sound on this record?
This time around, it was not a conceptual album. It takes some inspiration from nihilism and black magic, occultism, but it’s not focused in mythologies and civilizations like some of the past albums. It has some darker themes, but less of one big, overarching theme. During COVID, you start to read books and search for some interesting things that you can add to songs, and that was more or less what we did.

When comparing it to your previous work, what do you think makes this album unique or different from the rest?
In the past, we were known for making albums that were more like raw black metal, raw sound and compositions. On this one, we came back to the beginning of the band, mixing black and death metal and working with a lot of melodies. The song production is also much better than on previous albums, so I think that’s a bit difference.

We still have some parts that we used previously, like Spanish guitars and some traditional melodies, but I think with this album, it’s a lot more open because before, we were playing raw black metal, and we still have those parts, but there are more melodies and it’s more catchy.

Do you have any plans for touring on this album?
Yes, we have plans for a European tour, and we got some offers to go to Latin America. We are considering going there, but we are mainly focused on going to the United States in 2023. We are talking with some folks and really hope to be there in summer of next year.

I know it’s still early, but do you all have any plans in the work yet for your next record?
We need to start recording and composing a new album now according to our contract, so I think we’re going to take a little bit of time, but in March next year, we will have some new songs, and in 2024 probably, we will have a new album.