Legendary Canadian musicians and songwriters Randy Bachman and Burton Cummings announced today a U.S. leg of their reunion tour dubbed „Together Again, Live in Concert“. Bachman and Cummings return to the stage for this tour for the first time in more than a decade. „Together Again, Live In Concert“ will celebrate the music of THE GUESS WHO, BACHMAN-TURNER OVERDRIVE and Burton Cummings. The U.S. tour will kick off in Huber Heights, Ohio and conclude on June 21 in Prior Lake, Minnesota before heading for a tour of Canada. Tickets for the tour will go on sale to the general public on Friday, March 13. Randy Bachman and Burton Cummings have written some of the greatest songs of the last 50 years. Together theirs is undoubtedly the Great Canadian Songbook. To coincide with „Together Again, Live In Concert“, Sony Music Entertainment will release a limited edition BACHMAN CUMMINGS box set in June 2020. „The Bachman Cummings Collection“ includes five albums by THE GUESS WHO from their formative 1969-1971 period — including „Canned Wheat“, „American Woman“ and „Share The Land“ — alongside material from both BACHMAN-TURNER OVERDRIVE and Burton Cummings. This 7CD or 7LP set will also include an expanded booklet of rare and unpublished publicity, studio, and master tape photographs as well as detailed liner notes. Both LP and CD boxes will be available to pre-order soon. Stateside, THE GUESS WHO amassed three Billboard 200 Top 20 albums, five Billboard Hot 100 Top 10 singles, and six RIAA gold records. In 1970, „American Woman“ became a rock anthem, claiming the #1 spot on Billboard for three consecutive weeks and landing at #3 on Billboard’s Year-End Hot 100. BACHMAN-TURNER OVERDRIVE’s brand of stripped-down meat-and-potatoes hard rock earned them legions of fans worldwide, and dozens of gold and platinum records. „You Ain’t Seen Nothing Yet“ topped the charts in the U.S. and Canada and gave Randy Bachman that rarest of accomplishments: two #1 records with two different bands. ASCAP would later award Randy with the Global Impact Award for his music’s enduring international popularity. In the U.S., BACHMAN-TURNER OVERDRIVE was awarded eight RIAA gold/platinum records, and made several Billboard chart appearances, including four albums on the Billboard 200 and three singles on the Billboard Hot 100. Disbanding THE GUESS WHO in 1975, Burton Cummings launched a dazzling solo career the following year with the million-selling single „Stand Tall“ from his debut solo album produced by the one and only Richard Perry. As Canada’s #1 recording artist of the late ’70s, Burton enjoyed unprecedented success with a dozen hit singles — including three that charted on the Billboard Hot 100 Top 30 — as well as multiple Juno Awards, and several highly rated television specials. He also made his film debut in the 1980 movie „Melanie“. After a recording hiatus where he toured with THE BEATLES‚ Ringo Starr, Burton returned with his enduringly popular solo concert series „Up Close And Alone“ that yielded a live album of the same name. In 2008, Burton released his first album of all original songs, „Above The Ground“, to incredible acclaim. After the phenomenal success of THE GUESS WHO’s much-heralded, four-year reunion, Bachman and Cummings decided in 2005 that the time was right to finally go out under their own names. „We’re the two guys who wrote and sang these songs, and I think people know that and want to hear the real thing,“ insists Burton Cummings. „BACHMAN CUMMINGS are out there delivering that. Not all artists are lucky enough to have that kind of staying power. As BACHMAN CUMMINGS, Randy and I are able to touch THE GUESS WHO, BTO and Cummings solo stuff. The response from audiences was even more than we could ever have hoped for.“ BACHMAN CUMMINGS starred in their own top-rated CBC television concert special „First Time Around“ (later released on DVD) and followed that with the platinum-selling album „The Bachman Cummings Songbook“ in 2006, marking the first ever pairing of their GUESS WHO, BTO and Cummings solo hits on one package. „We are having more fun now,“ states Randy Bachman. „There is a lot of love and respect for each other. Working together with Burton again musically is like riding a bike, easy and fun, but with everyone clapping along as we do it.“ „Together Again, Live In Concert“ tour dates: USA June 13 – Huber Heights, OH – Rose Music Center at The Heights
June 14 – Northfield, OH – MGM Northfield Park
June 17 – Tama, IA – Meskwaki Bingo Casino Hotel
June 18 – St. Charles, MO – The Family Arena
June 20 – Rosemont, IL – Rosemont Theater
June 21 – Prior Lake, MN – Mystic Lake Casino Hotel Canada June 11 – Windsor, ON – The Colosseum at Caesars Windsor
June 27 – Winnipeg, MB – UNITE 150 Concert
June 28 – Regina, SK – Brandt Centre
June 30 – Saskatoon, SK – SaskTel Centre
July 03 – Medicine Hat, AB – Canalta Centre
July 06 – Victoria, BC – Save On Foods Memorial Centre
July 07 – Vancouver, BC – Pepsi Live at Rogers Arena
July 09 – Edmonton, AB – Rogers Place
July 14 – Moncton, NB – Avenir Centre
July 15 – Halifax, NS – Scotiabank Centre
July 17 – St. John’s, NFLD – Mile One Centre
July 19 – Summerside, PEI – Credit Union Place
July 21 – St. Catharines, ON – Meridian Centre
July 22 – London, ON – Budweiser Gardens
July 24 – Kemptville, ON – Kemptville Live Music Festival
July 27 – Toronto, ON – Budweiser Stage
July 29 – Montreal, PQ – Salle Wilfrid-Pelletier
Aug. 08 – Grand Forks, BC – Canada Rock Fest Photo credit: Mike Hough 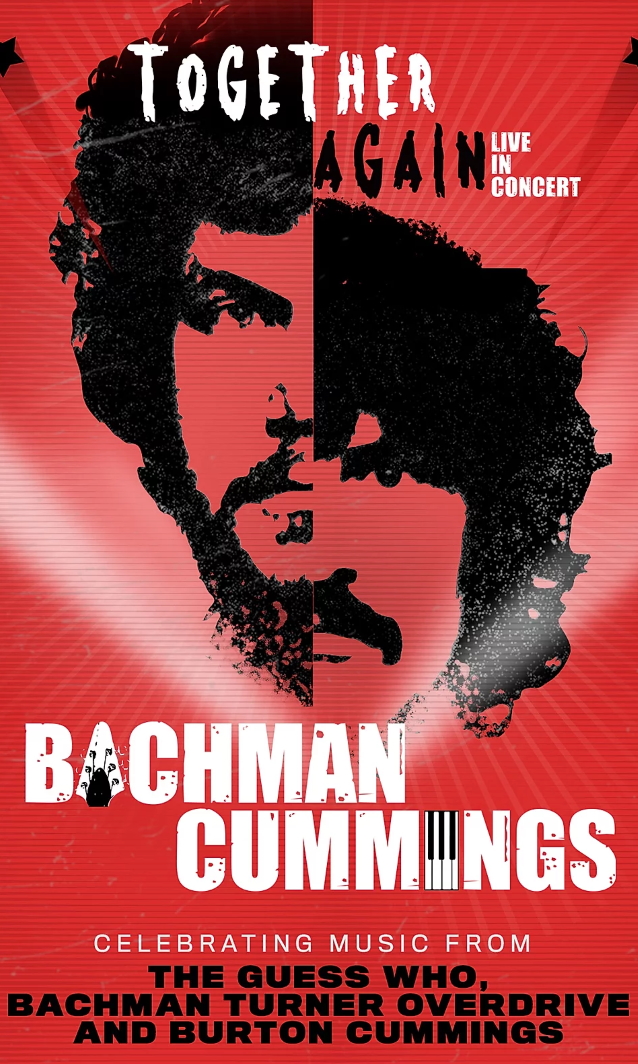