HEART singer Ann Wilson has shared professionally filmed video footage of her August 21 performance at Northwell Health at Jones Beach Theater to commemorate the 20th anniversary of the 9/11 attacks. All proceeds from the „Never Forget Concert“ benefited the Tunnel To Towers Foundation, which has been providing mortgage-free homes to families of first responders for several years. Earlier last month, Wilson and her solo band THE AMAZING DAWGS released a live EP called „Howlen Live“. Joining Ann in the group are Tom Bukovac on lead guitar, Tony Lucido on bass, Paul Moak on guitar and keyboards, and Sean Lane on drums. Ann explained the decision to release the EP: „As we finished up the leg in June, it became clear to me that we made some real magic out there, so I’ve decided to release a number of those performances on an EP called ‚Howlen Live‘. „Please enjoy that taste! There’s much more where that came from.“ This past April, Ann released another new single, „Black Wing“. It is one of several songs the HEART frontwoman recorded last fall in Seattle with the help of local musicians, including current HEART bassist Andy Stoller and keyboardist Dan Walker. In addition to „Black Wing“, Wilson recorded „Tender Heart“ as well as covers of Steve Earle’s „The Revolution Starts Now“ and ALICE IN CHAINS‚ „Rooster“, all three of which have already been released as singles, plus another original, „The Hammer“, which came out in February. Earlier in the year, Ann said in an interview that there are no plans for HEART to work on new music in the immediate future. HEART toured North America in the summer of 2019 after a nasty split that kept the Wilson sisters estranged for three years. Ann and Nancy had a falling out during HEART’s 2016 tour, when Ann’s husband Dean Welter was arrested for assaulting Nancy’s then-16-year-old twin sons in a backstage altercation at a gig near their hometown of Seattle. He pleaded guilty to two lesser assault charges to avoid jail time. Ann’s 2018 solo album, „Immortal“, contained cover versions of classic songs by artists who have passed away. 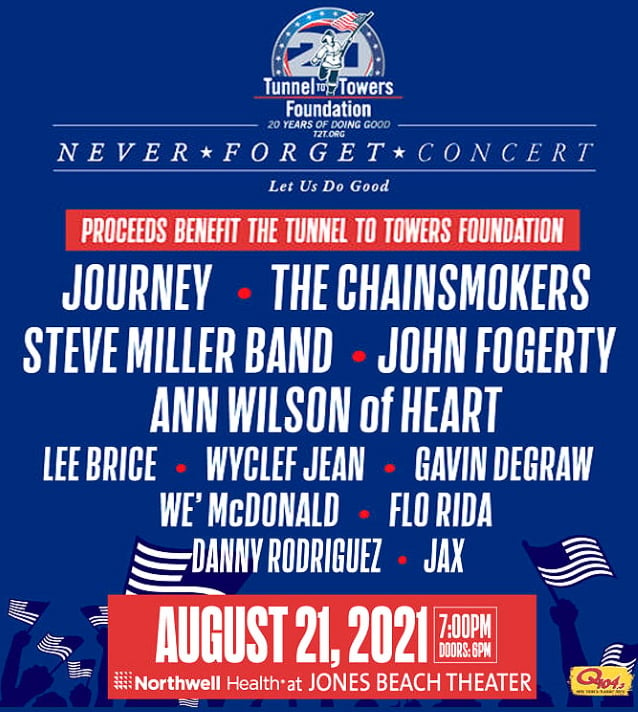